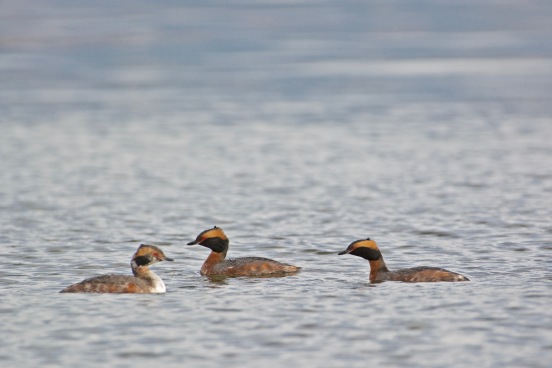 Horned Grebes | Grèbes esclavons | Podiceps auritus: As I posted a few days ago, I was able to see three Horned Grebes fairly closeup from Jericho Beach. The two individuals on the right are in full breeding plumage, while the one on the left is clearly still transitioning from its non-breeding plumage. 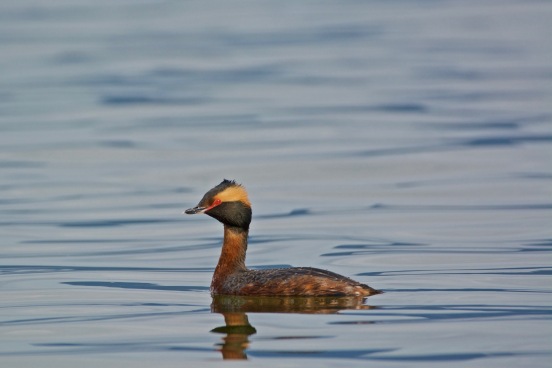 Horned Grebe (breeding plumage) | Grèbe esclavon | Podiceps auritus: Until yesterday, I was only able to photograph these birds in their understated winter plumage. But as you can see in the photo above, I have now been able to capture them in their breeding plumage; although I am quite happy to have done this, I am guessing that this means they will soon be leaving the region to breed. 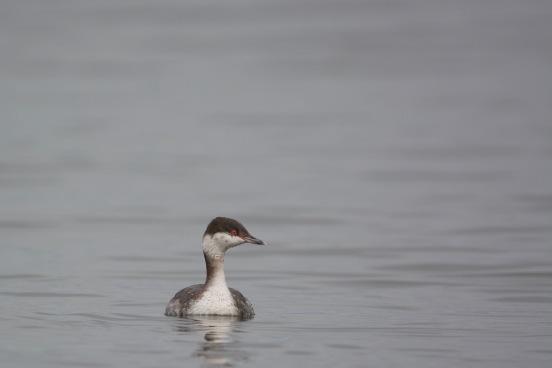 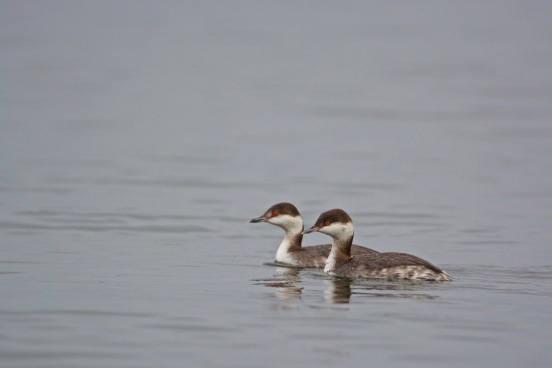 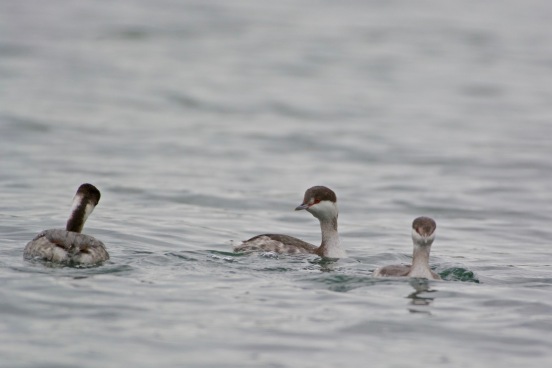 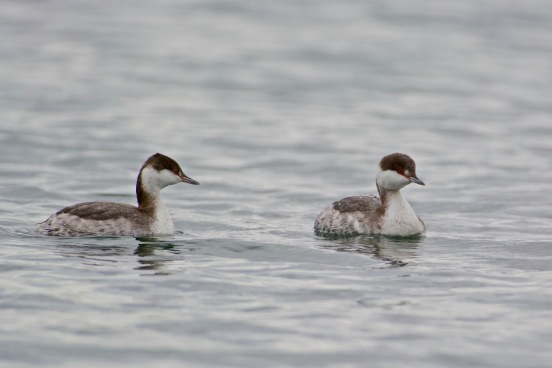 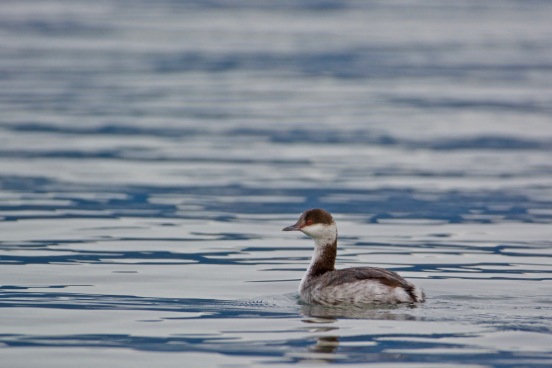 All rights reserved. Excerpts and links may be used, provided credit is given to Pierre Cenerelli and pcenerelli.wordpress.com, with appropriate and direct links to the original content.

Eye in the Sky Award